For those young people that didn’t go to University the paths available used to be littered with dead ends.

The government recognised the need to create a more credible alternative to higher education – and move vocational education from an inferior alternative to something that had the full support of employers, credibility with parents and enough kudos to attract young people.

Rise a ‘new era’ of apprenticeships.

The National Apprenticeship Service was set up to pioneer this transformation. Whilst great in-roads had been made, it was shackled by a tired and confusing identity, which consequently meant it was unable to effectively connect with people.

Through in depth qualitative research to identify needs and behaviours of its audiences, mapping user journeys and auditing the existing experience, it became apparent that if we were to address this challenge we needed to fundamentally shift the way the service was organised.

We enable our nation to generate a more highly skilled workforce.

Our endeavours enable us to:

This simple idea immediately enabled each brand to speak with a message and tone that resonated. It focused and streamlined communication and gave the service the agility it needed.

Throughout the process we consulted with internal teams across the nation and ran a comprehensive internal engagement campaign. We actively encouraged local government and employers to adopt the Apprenticeships brand for their own campaigns, so we piloted campaigns in specific regions to create best practice models for other local campaigns to follow.

Purpose were the lead agency for the project collaborating with specialist partners where necessary.

A RECORD 11 APPLICATIONS BEING MADE FOR EACH UK APPRENTICESHIP POSITION 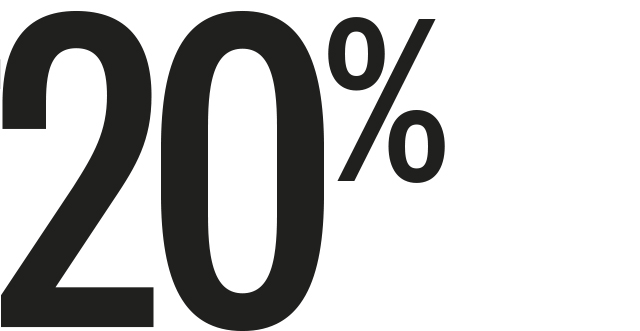 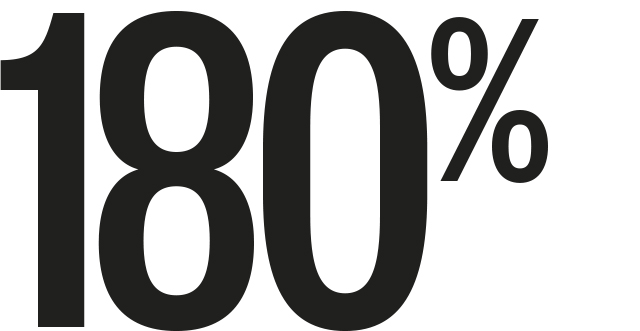 Through the collective endeavour of everybody working both at and with the National Apprenticeship Service we have transformed the perceptions and impact of Apprenticeships.

The Apprenticeships identity has also been recognised in many design industry awards too.